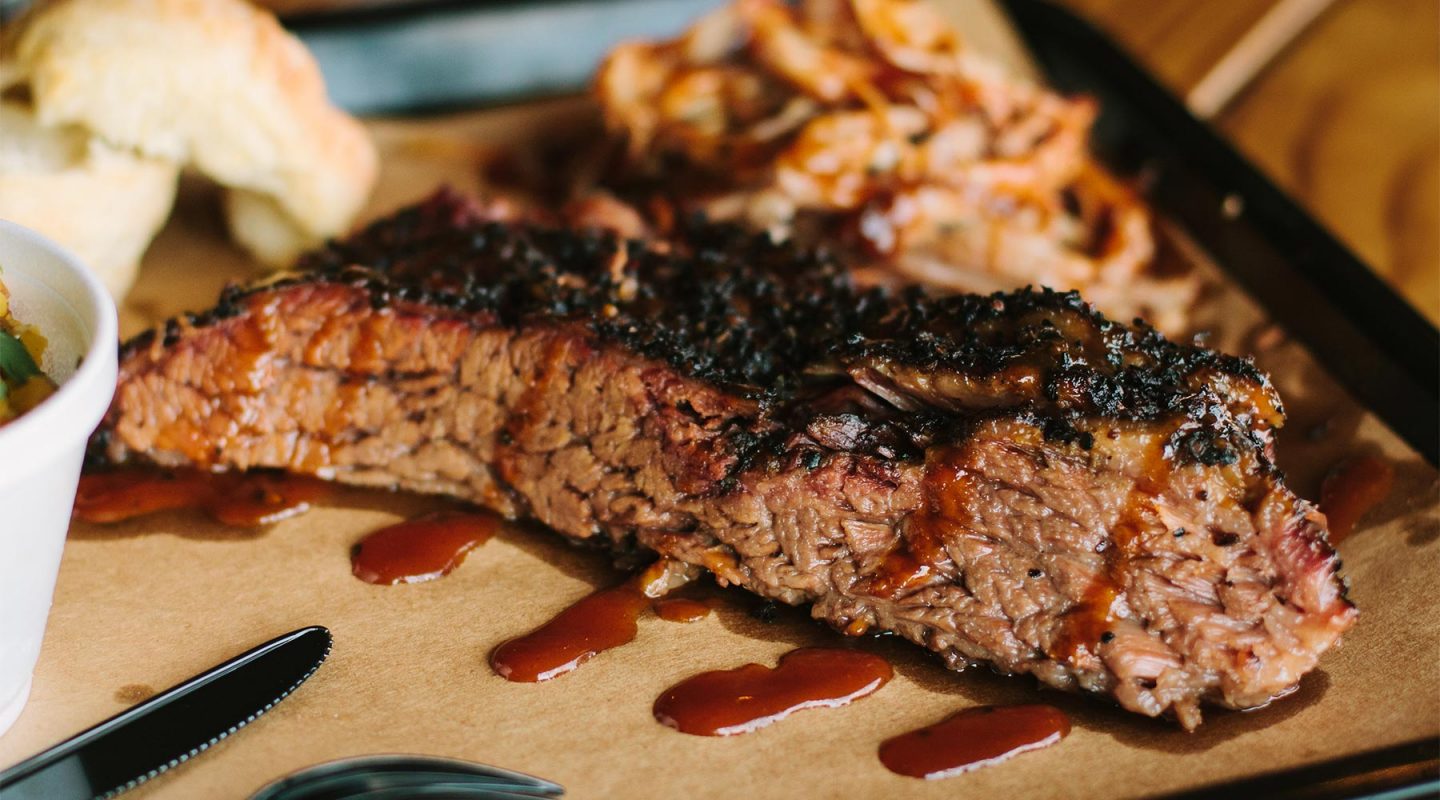 Founded in 2009 in nearby Winter Park, FL, 4 Rivers Smokehouse has opened a number of locations but still remains a family-owned business specializing in slow-smoked barbecue, home-style sides, and fresh bakery items in a family-friendly casual dining environment.

Declared “The Best BBQ in Florida” as well as one of “The South’s Best BBQ Joints” by Food & Wine and Southern Living Magazines respectively, 4 Rivers Smokehouse Jacksonville was the fourth 4 Rivers location, but also a homecoming of sorts for founder John Rivers who is a Jacksonville native. 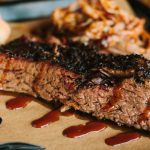 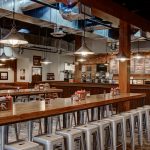 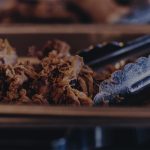